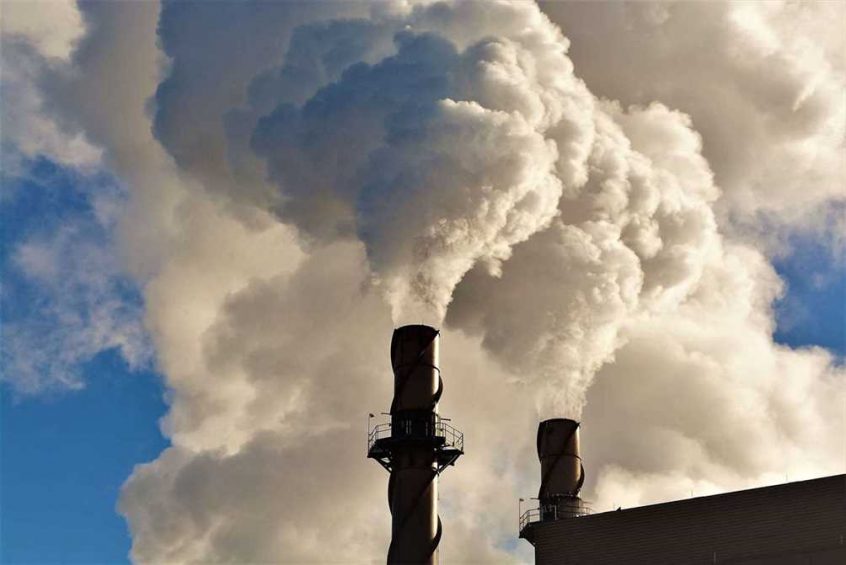 The Federal government has decided to take steps in order to combat climate change. The steps they are taking involve creating a pricing system for carbon-emitters, known as the output-based pricing system, and a charge on fossil fuels. The charge on fossil fuels is something the government worried would fall onto the backs of consumers, so for provinces without a fossil fuel regulation system put into place voluntarily, the federal government has imposed it’s system, and offered a rebate for consumers called the “Climate Action Incentive”. This article explains the incentive in Manitoba; it does not reflect rebates and notions in other provinces.

The current schema for the tax on fuels, known as the fuel charge, is a 4.42 cent tax on gasoline and a 3.91 cent tax on natural gas used for heating your home. Over time, these rates will increase; the Government has provided a list of rate increases over the next few years. The fuel charge is meant to act as a disincentive to fossil fuel consumption, to encourage businesses to transition to renewables, but invariably some of the costs will fall on consumers. That’s why the Government offers payments to Manitobans to compensate them for money they might lose to the fuel charge; the goal of the program is not to increase government revenues. The payment is made on your 2018 tax return; a single adult or the first adult in a couple get $170. The second adult in a couple gets 85$, though a single parent gets 85$ for their first child. Every subsequent child for a single parent, and every child for a couple, nets $42 for the family – thus, a family of four is paid out $336.

Of course, families aren’t the only groups affected by the fuel charges; small businesses, farmers, and other groups can carry even more of the burden, while families living outside of large cities will likely feel an even greater pinch. The government has kept these groups in mind, and has created a wide variety of countermeasures to protect these groups. One of these countermeasures is Targeted Relief; take a look at the various measures the government has taken to protect these groups. Of specific interest to rural Manitobans is the Supplement for Residents of Rural and Small Communities, which offers a 10% increase to the payments made under the Climate Action Incentive to people living outside of the Winnipeg CMA. The government has also targeted certain sectors, like colleges, universities, small and medium businesses, and hospitals, as potential beneficiaries of an estimated $190 million dollars in support derived from the fuel charge that is not remitted to families.

Governments are constantly introducing new taxes, and new incentives, for citizens and businesses alike. That’s one of the reasons tax accountants are so valuable; they help you keep abreast of any changes that could impact you, your family, and your business. From there, they can give you advice on what decisions you could make to take advantage of the changes.