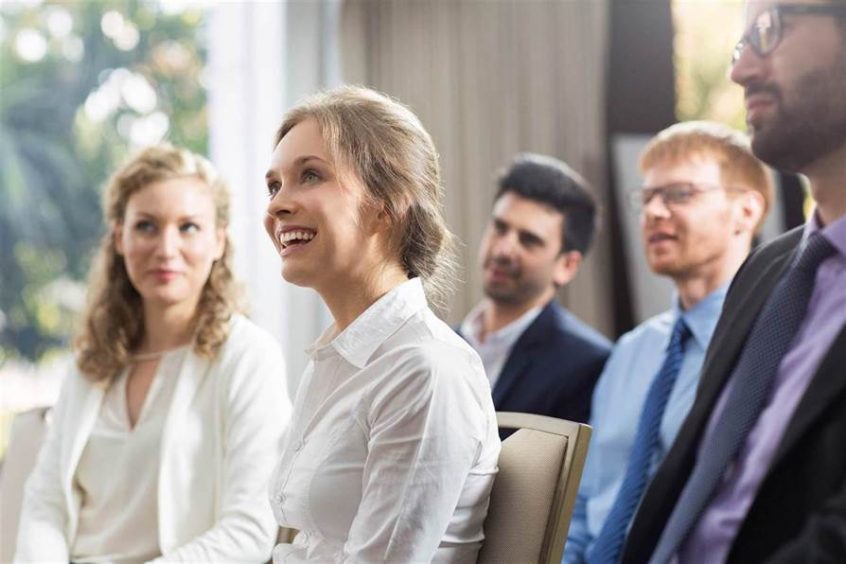 A quick summary for those who didn’t read the first post: there’s a personality inventory called the Big Five, and it evaluates people’s personalities based on five facets: Openness to Experience, Conscientiousness, Extroversion, Agreeableness and Neuroticism. During our last post, we discussed how the first three facets can affect the well-being of your small business. In brief, Openness is good to help you start a business, but can distract you during its long-term running. Conscientiousness can help you stick with a business plan, but might make you inflexible. Extroversion is generally very positive in business, as it can help you form important relationships.

Agreeableness is a particularly interesting facet for business owners. For the most part, it’s actually correlated quite negatively to earnings; agreeable people tend to put others before themselves, and in doing so they might found themselves averse to earning profits at the risk of taking money from others. Fair play is essential in the agreeable playbook, and “taking advantage” is seen as incongruous with an agreeable person’s moral system. That said, agreeableness can help form meaningful business relationships, and might encourage honest, quid pro quo relationships. Those who are extremely high in agreeableness might find it hard to stand their ground on important ideas, or to make difficult decisions like firing employees; assertive traits are usually better for these domains. Agreeableness might then be best for not-for-profit startups, where the trait might help the charity keep above board.

Neuroticism is somewhat of a unique trait among the Big Five. It’s sometimes called emotional instability; when you’re easily upset or stressed, you’re high in trait neuroticism. Neuroticism has some uses; people who are high in this trait are more sensitive to danger, and thereby less likely to engage in risky behaviour. Too much neuroticism is definitely crippling not just to small business owners but to anyone; when going outside for a walk is seen as risky behaviour, your life is going to be very constrained. Too little neuroticism, however, and you might gamble your money away without sweating the consequences. Not too much, not too little; neuroticism is the Goldilocks of the Big Five.

The Big Five is not the only model of personality. You could instead look at the six factor HEXACO model, which evaluates Honesty and replaces the term neuroticism with Emotionality. When it comes to business, I think it would be hard to argue that Honesty could be anything but a good trait; honest relationships are long-lasting.

As I mentioned in the last post, it’s always important to remember that human beings are more complicated than a personality inventory can describe; rather than absolutes, think of these inventories as lenses through which you can evaluate your personality and the personalities of others. Everyone will have differing levels of each trait from moment to moment, and trying to evaluate a person as a whole over the continuum of their life is difficult. Each trait will be used differently, as well; your Winnipeg tax accountants may use their trait conscientiousness very differently than your personal trainers.