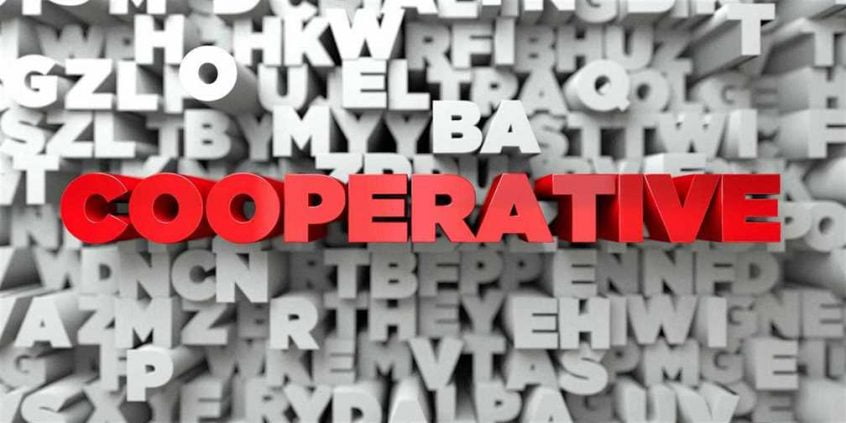 Back in 2013, Sobeys acquired Safeway Canada; in order to allow the deal to go through, the government stipulated that Sobeys would have to sell off some of their assets to other grocers. As a result, all throughout Winnipeg and Manitoba, you’ve likely see Co-op grocery stores, branded the same as the Co-op gas stations. These stores are owned by Red River Co-op, a retail cooperative. But we’re getting ahead of ourselves.

The first thing you need to understand is what a cooperative is. Historically, cooperatives are made up of a coalition of people who want to ensure fair market access. Cooperatives have played an important role throughout Manitoba’s history, in large part because of farmers who created coalitions in order to ensure fair market prices for their goods. Today in Manitoba, there are quite a few different types of cooperatives, some of which we’ll look at now.

Back to Red River Co-op. They are a retail cooperative, also known as a consumer cooperative. The goal of consumer cooperatives is to secure the best prices for the highest quality goods for consumers. In order to join the cooperative, you need to purchase a membership; once this is done, you’ll usually receive benefits from surplus money in the form of dividends paid out every year.

Another form of cooperative is the Worker Cooperative. These cooperatives are, in essence, a way of democratizing the workplace. In these systems, the workers pool their skills and abilities, and then pool the profits and divide them in a way that has been agreed upon by the workers. Workers all purchase shares; these shares don’t grow in value over time in the same way stocks do, but each worker with at least one share gets to vote on policy. In essence, these workers manage and own the business they work in.

You might also see a number of Financial Cooperatives. You’ve probably seen these under the name of Credit Union, or in the case of Caisse, Caisse Populaire. While not technically classified as cooperatives, mutual insurance companies operate under similar principles. These organizations are similar to consumer cooperatives, in that they aim to provide the highest quality financial services at the lowest possible costs for their members.

New Generation Co-ops are the progeny of the old farming co-ops that were so important at the turn of the last century. These cooperatives are formed by farmers, fishers, and other primary resource extractors who want to process their resources and get them out to market. There’s generally a fairly high minimum amount of equity required to join the cooperative and form a processing plant.

There are a number of different tax incentives and budgeting processes you should be aware of if you plan on joining or forming a cooperative. We can offer assistance with creating the structure of your cooperative, help with bookkeeping in Winnipeg, and advice on tax incentives. There are a few other forms of cooperative that exist; we may take a look at those in another article, as they are mostly focused on multiple stakeholders and not-for-profit associations.