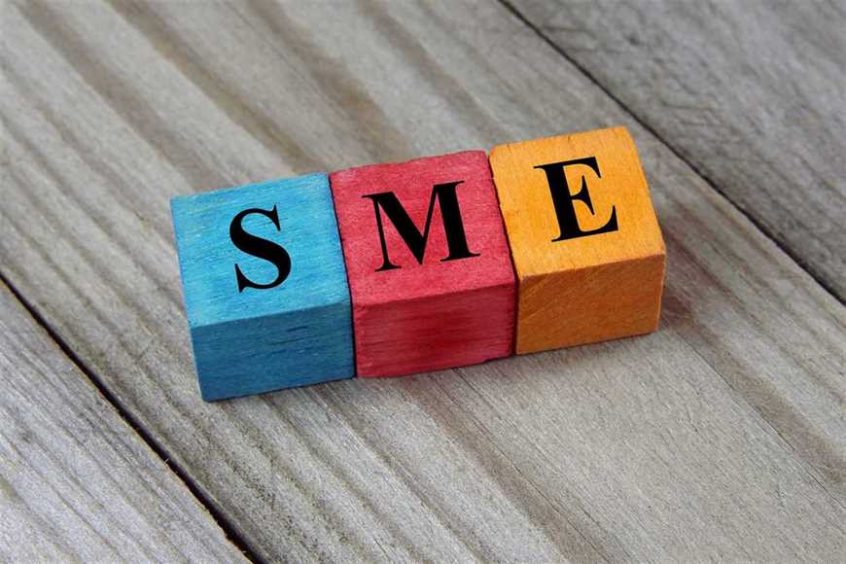 We want Winnipeggers to be excited about starting their own business. We’ve talked a lot about how small and medium sized enterprises (SMEs) are the lifeblood of Canada; today, we have the statistics to back it up. In January 2019, the Government of Canada released it’s Key Small Business Statistics. We’re going to pick out some of our favorites and discuss what they mean for Winnipeg entrepreneurs. You should know that small businesses are defined as having 1-99 employees, while medium businesses have 100 to 499 employees; 500+ makes you a large business.

The Cycle of Birth and Death: Between 2010 and 2015, an average of 95000 small SMEs were created; conversely, 85000 per year disappeared. This means we’re seeing net growth in the number of SMEs of about 10000 per year. That’s a great sign; it means SMEs can thrive in our economy, and that we have a steady growth rate. Looking at a 10-year survival rate average, about 47.8% of SMEs in the goods sector survived at least 10 years, while 42.9% of their service counterparts did the same. The fact that almost half of SMEs  survive more than 10 years should be heartening; there’s a good chance that if you start a business, you’ll be running it for awhile! There is an interesting note to be made here, though: businesses that start with a larger number of employees tend to survive longer than others; this could be a reflection of higher than average starting capital.

Employment Rates: Small businesses employ 69.7% of the private labour force; medium businesses employ 19.9% of the private labour force. Altogether, that’s 89.6% of private labour being employed by SMEs; an incredible number of Canadians work in SMEs, and by starting one, you’ll be a part of one of Canada’s most important labour markets. In addition, 85.3% of labour force growth between 2013 and 2017 was as a result of SMEs; that means SMEs aren’t just providing jobs, they’re creating them. That makes a lot of sense, considering the growth rates we looked at above.

Industries and GDP: The biggest impact SMEs have on the GDP can be found in the service sector; 74.5% of private sector GDP in the service sector was produced by SMEs. Where large businesses catch up in GDP is resource extraction and utilities, for which they account for 88.2% and 92.7% of GDP, respectively. That’s not to say SMEs have no place in goods producing services; SMEs are the most important businesses for GDP in the construction and agriculture industries.

All of these stats show that making an SME in Canada will allow you to play an important role in our overall economy. An efficient Winnipeg CPA accountant can help you to manage your small businesses finances, help you find tax rebates and incentives, and create a budget that will allow you to succeed in the arena of small business. Become a part of something great!