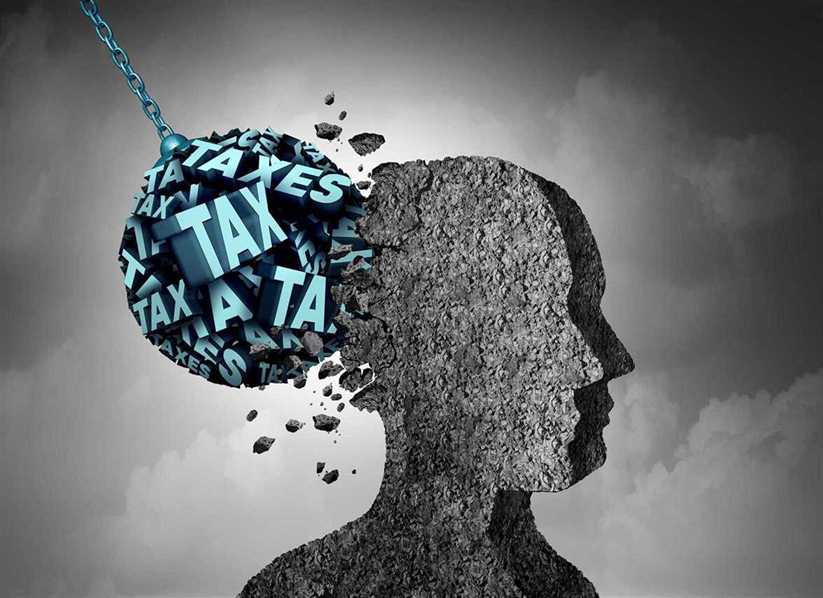 In 2017, Winnipeg introduced a new by-law, the impact fee. This by-law introduces a fee on new developments in the City – presently, it only affects residential developments in certain areas, but it may be expanded to commercial developments and new zones soon (more on that later). In this brief post, we’ll go over the current cost of the impact fee on developers, why it was created, it’s current legal status, and what to expect of it in the future.

Why an Impact Fee?

A bit of economics 101. There’s two primary reasons a government might impose a tax: to raise revenue, and to discourage unwanted behaviour. The revenue generation side of things is self-explanatory; unwanted behaviour is discouraged because taxes raise costs, and with higher costs businesses can anticipate less profit. Higher risk for less potential reward is an excellent disincentive. The city wants to discourage development in the suburbs because it’s easier for a city to provide resources near it’s core; the further away from the center developments are, the more it costs to connect the areas to sewage and water. Additionally, new hospitals, fire stations, police stations, libraries, and other services need to be built in order to be accessible by residents of those communities. Impact fees encourage growth in the city centre, and help pay for services outside the city centre. The current impact fee is around $553 per square foot.

The Status of the Impact Fee

As of May 2019, the city had collected $19.8 million dollars in impact fees, exceeding their expectations by a few million dollars. What are they doing with this money? As it stands – nothing. That money is currently held in a fund as the city faces a legal challenge from developers. The Urban Development Institute and the Manitoba Home Builders’ Association argue that the city doesn’t have the right to impose an impact fee. At present, the impact fee will continue to be charged on new residential developments, and the money will be put into a fund until the legal challenge is settled (it’s set to be heard sometime in October). Once the legal battle is over, the city might be able to use the funds, it might be reimbursed to developers, or there might be some other conclusion – it’s hard to say what exactly might happen.

Until the legal challenge is over, it’s hard to say exactly what will happen with the impact fee. Should the city lose in court, it might be scrapped entirely, or they might find a new way of levying a similar fee. Should the city win, they may be able to expand the impact fee to commercial developments, or even to different places on the map. No matter what happens with the impact fee, you’ll want a team of tax accountants Winnipeg businesses can trust; accountants who are aware of the fee, and are looking into its impacts (pun intended) with a keen eye. We’ll be watching the proceedings as they unfold in October; we’ll keep you up to date!