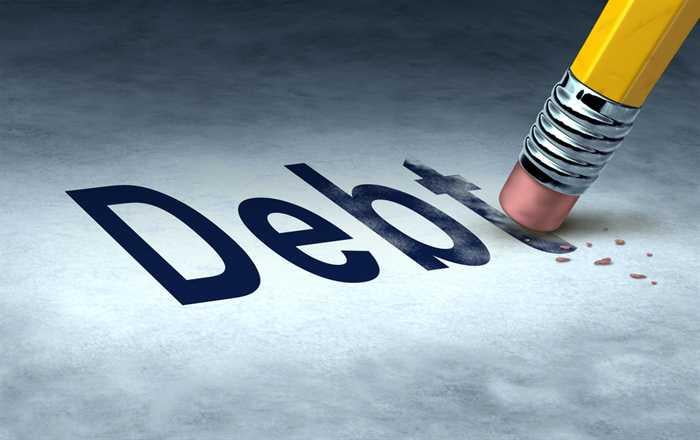 You never want to make a choice between debt payments; optimally, your debt should be low enough that monthly payments towards each debt are sufficient to lower the principal (the part of the debt that isn’t interest). There are, however, times when you might not be able to pay all of your debts, and you need to choose which ones get paid. There may also be circumstances in which it’s to your advantage to pay a substantial amount towards one debt while paying less to others. This brief post will help you determine which debts you should prioritize.

You’ll want to look at three factors when considering your debts: whether or not they’re secured, how large the debt is, and how much interest you’ll be charged. Secured debts are those with collateral, and they should often be prioritized. Let’s say your car was used as collateral for a particular debt. When you don’t pay it, and your car is taken, you may find it difficult to get to work. This could prevent you from getting the money you need to pay your other debts, putting you into a debt spiral. Carefully consider the terms of all of your debts to determine which ones you should pay off first.

The next point you want to look at is the amount of debt you have, and the interest being charged on that debt. Keep in mind that most interest is compounding; that means that when you don’t pay down enough of the principal, you’ll start paying interest on the principal + the interest that you were charged. For example, if you have $1000 worth of debt and you’re charged 10% interest in late fees, you’ll end up with $1,100 worth of debt. You’ll then have to pay 10% on $1,100 if you’re late again. Understanding how much interest is charged on your debts, when the interest is charged (daily/weekly/monthly/yearly), and whether or not there are late fees is essential. In other words, read your contracts!

You’ll also want to consider your relationships when paying off your debts – this is especially true for small businesses. Despite other financial obligations, you may have a supplier who is integral to your business operations – paying them on time to maintain your relationship is a good idea.

In summation, you should focus on debts that, when not paid, will lead to a substantial decline in your ability to pay other debts. This may be because you’ll lose income (by hurting relationships or losing collateral), or because you’ll end up more indebted (due to high interest rates or lower interest rates on a high principal). Calculate how much you’re going to have to pay if you don’t pay off each debt (including interest calculations), figure out what’s going to be the most costly in the long run, and pay that off first.

This can be a bit hard to suss out on your own; that’s why we’re here. Our accounting firm in Winnipeg can help you determine which debts you should prioritize. What’s more? We can help you create a plan to pay off those debts.